Expert: Nurlan Tokobaev, PhD in Economics, Associate Professor at the Department of Economics and Commerce at the International Kuwait University, Representative of the Community Leaders International Program in Kyrgyzstan. 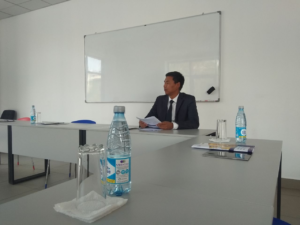 This article investigates the wheat market, which is a vital food product in Central Asia and is one of the strategically important agricultural crops. It takes the lead in sown area, and also provides the largest proportion of calories and nutrients in the diet of the country’s population.

Over the past few years, wheat trade has been marked increased in the global agricultural economy. It is primarily related the law of a market economy, namely because of the growth of supply and demand. Growing world wheat consumption at the same time creates profitable opportunities for the development of international agricultural trade and prospects, to set new wheat export records. 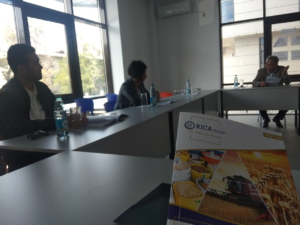 The level of development of grain production is playing significant role not only in providing food security in every country, but also one of the main indicators World Food Security Assessment. The followings are found as the main reasons of wheat price increases;

The first reason for the increase in world wheat prices is the consequences of the COVID – 19 pandemic, which led to increased external demand. The panic among consumers in most countries of the world was pushing importers to create maximum stocks of flour, fearing closure borders.

The second reason is the introduction of export restrictions in some countries. For example, Russia and Kazakhstan have established restrictive quotas for the supply of wheat to the international market until the end of the current season.

Thirdly, this is a drop in oil prices in the world market, the subsequent weakening of the national currency in each country led to an increase in wheat prices in the international agricultural market.