The October roundtable was about “Mass Media of Central Asia in 21st Century”. The expert was Doctor of Science in Philology, former Ambassador of Kyrgyzstan to England (2006-2010), Chairman of PF «Journalists» Kuban Mambetaliev.

This talk was special because with extra support of TNF and JACAFA, the roundtable was included in the Alumni program of TNF and JACAFA. There were representatives of Embassies, International Organizations, faculty members of journalism program of universities in Bishkek, and, of course, Alumni and new scholarship recipients.

The media in Central Asian countries began its development after gaining sovereignty after the collapse of the USSR. In this process, each country has been practicing its own path with both positive and negative news. They have one thing in common: in all states the media has two positions both with, state newspapers, radio, television, news agencies, and non-state mass media. The difference is that in one country these positions are somehow opposed to each other, and in another country they are almost leveled in one line without confrontation.

Expert started telling about the history of mass media in Central Asia in past decades, and how they reacted to happenings in their countries. Examples of different journalism experiences were presented.

For print media, the expert recommended the followings: 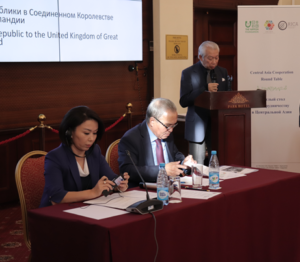 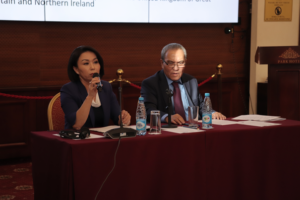 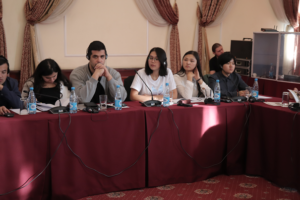 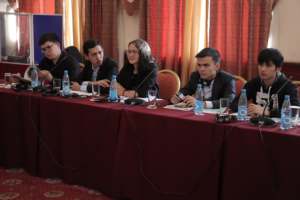 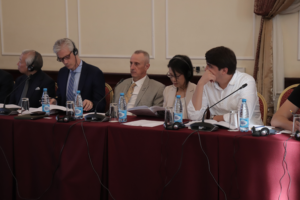 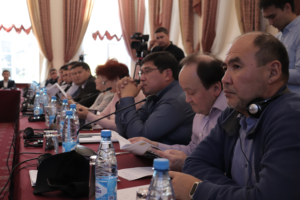