The Religious Situation and Security in Central Asia 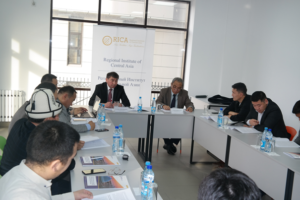 The process of the post-Soviet religious renaissance in the countries of Central Asia, a far from unambiguous situation has developed. Each country in the region, choosing its own path of post-Soviet development, tried to solve complex issues of sovereign state building. Accordingly, each state carried out its religious policy. As a result of this, each state has a special religious situation, with all positive and negative features. Therefore, each of them has achievements and omissions in the fight against religious extremism and international terrorism. There are states with weak and strong immunities in the region. For example, given certain undesirable trends and negative parameters in the country’s development, external, as well as individual internal experts, call Kyrgyzstan a failed state. In world practice, the term “Failed state” means a state in which the government does not partially or fully control the situation in the country or does not control part of the territory. Of course, the situation in Kyrgyzstan is not so difficult. However, as some aspects of this work have shown, there are issues on which urgent work is required before the threat of religious extremism and international terrorism. 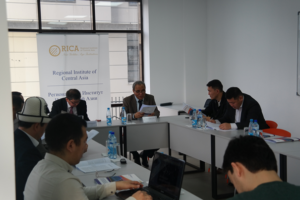 Until recently, all these positive and negative features of the states of the region, their strength and weakness, were purely independent affairs of each of all Central Asian countries. However, recent geopolitical changes in the world and in the region have put on the agenda the question of the collective responsibility of Central Asian countries for the security of the region and the creation of a collective regional security system against internal and external threats associated with religious extremism and international terrorism.

Unfortunately, despite the real threat of religious extremism and international terrorism, regional identity and systemic regional security in Central Asia have not yet been formed. First of all, this is due to the incomplete process of transformation of country and regional political systems. Accordingly, on the one hand, the instability of internal political processes, the ambitions of state leaders and the complexity of interstate relations are an obstacle to the integration processes in Central Asia. On the other hand, virtually all regional organizations and integration alliances remain formal and they continue to play only a formal-situational role. 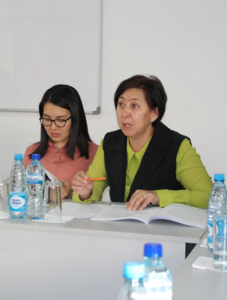 Despite this, the significance and capabilities of regional organizations in ensuring religious security in the region are highly rated. For, all actions on religious security on a state scale will not be effective without combining the capabilities of all Central Asian states. Since religious extremism and international terrorism are supranational international forces and can only be counteracted by joint efforts. 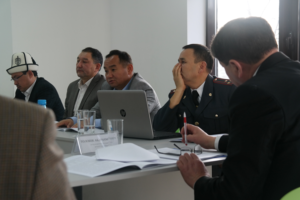 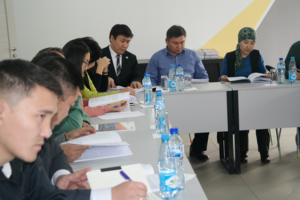 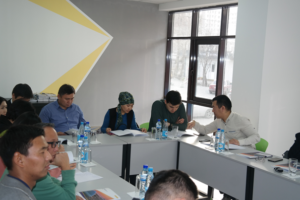 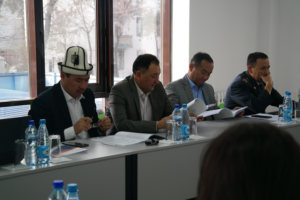